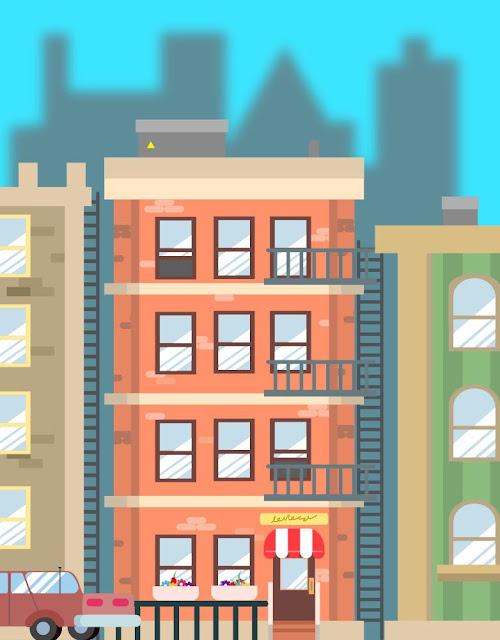 Isn't it okay for a lion to yawn?

Another example of masking what's really going on.

I left my apartment. How terrible - I'm just asking for trouble, would say the landlord. Just in the time it took to get some things at CVS - my refrigerator is infested with illegal immigrant food - moldy tortillas.

Yes, illegal immigrants are valuable to this corrupted government. 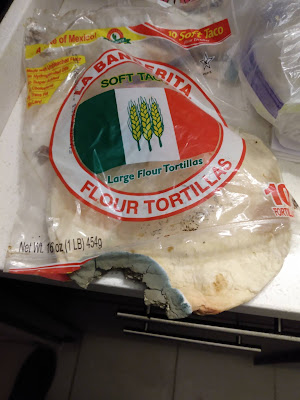 They even have urinated in my bottle of apple cider vinegar.  I have been treated for food poisoning AND THIS IS WHY. Police don't care. They will make up lies to arrest me. After all, this multi billion dollar company has their pension money as a major investor. 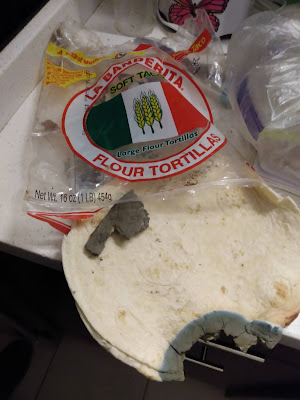 My apartment lock was never changed when I moved in 8 years ago - but LAWS DON'T MATTER. Only buying back LEGAL guns matter! Most crimes are caused by illegal guns - and the same depraved politicians who waste money and time with this only care about Helping Crooks, Like The Clinton Crime Syndicate. Their Sunday School involves celebrating murders they pay hitmen to pull off - even teenagers (last name Ives, Henry) for seeing Bill Clinton use his govt helicopter to deliver cocaine. Massive amounts, which is why he ordered the whole side to be opened with a sliding door. They made $100 million s MONTH! The money was used for forced  transgenderism of children, setting up places to molest, traffic children - even use them in satanic sacrifice rituals, and more.

And those are the types of "leaders" this country has - and that's why they obviously murdered Him. Colin Powell!

Do Housing Laws matter here? No! They instead fraudulently create handbooks and lie and don't cite any laws, they just claim false information about laws to SERVE THEIR WANTS.

They constantly vandalize my very small apartment. Staining, breaking, stealing, cutting clothes, taking sentimental gifts which Public Storage was not successful stealing from me when they illegally broke into the unit I rented for 6+ years - stole my possessions and auctioned them off. Yet THEY owed ME $450+ which I won from a claim I brought against them. They neither paid up or credited my account. I prepared a lawsuit against them - fully typed. Yet the crooked judge (who was a crooked housing judge and illegally evicted me from an apartment I rented and I told the landlord if he wants me out, he is obligated to make arrangements in moving me since my rent was more than timely and I was cheated by Social Security when I was approved because they were supposed to pay me from the time I applied, which they didn't. Obama had a hay-day with his constant corruption - yet GAVE a relative of mine $500,000 to expand his business - all free money! After all, he sold Amway, which made Betsy Wetsy Devos a billionaire using same deceptive tactics that the Technocracy uses to make their money, and enjoying parasitic relationships with USGov to pocket more money!

But it's all okay - it's okay Ordiermo obviously took part in the murder of General Green, who had 2 masters degrees and a bachelor degree in another field of study. Standing there just like they did when MLK was murdered. And Ordiermo was awarded a political position - either Army Chief of Staff or higher office which he was unqualified and nondeserving of.  His special quality was wasting money and supporting inciting war, and of course, helping kill off whoever gets in his way of power.

LaVeena Johnson was raped, tortured, and shot in the head with a rifle right in her own barracks in Afghanistan. Yet Obama lied about it all and her father, a medical doctor, had to go thru the painful process of examining her body and making discoveries.

My cat was killed by a vetinarian on Halloween. She refused to reposition her when Frosty was trying to breath, making threats to me, and I kept pleading with her to take care of my cat. She was only 9 years old. Had been in great health. She was poisoned by either my landlord or dirty police who tried to get the great police Chief removed. He did retire later but moved on to teach at Quantico VA. Most likely Obama sabatoged him like he did with anyone who recognized the law - since his only plan was to alter the law by abuse of procedure, changing meanings of words, etc.

Frosty was actually improving because of Dr. Brown.

Some m-f'r is hacking this blog.

I submitted my recertification form timely, by October 31.

October 28 I submitted it. Too bad for them that they got it on time. .

I wanted to add a supplement but didn't take the time because it was already 3pm. I figured I would add Section E Thursday the 29th.

There was no Thursday! I woke and it was Friday! They did it to me again

Broke in my apartment, vandalized and drugged me. The other time they did this, they kicked me in the back! I had a huge contusion!

Last night I had another terrorizing nightmare, screaming myself awake, yelling "Get out!" Repeatedly.

I couldn't go back to sleep.

I ate part of my favorite Chinese food in the lobby on the 28th, after submitting the recertification form dye in the 31st.

I went to my apartment, Livestreamed and fell asleep, so emotionally exhausted from preparing this 100+ page document that should have been only 2 damn pages since

I have Federal Poverty Level Income.

This is a portion: The maximum monthly rent shall not exceed by more than 10 per centum the fair market rental established by the Secretary periodically but not less than annually for existing or newly constructed rental dwelling units of various sizes and types in the market area suitable for occupancy by persons assisted under this section, except that the maximum monthly rent may exceed the fair market rental (A) by more than 10 but not more than 20 per centum where the Secretary determines

There was no need for this determination. This landlord makes it a practice to violate housing laws - with no cure! They do as they damn please!

that special circumstances warrant such higher maximum rent or that such higher rent is necessary to the implementation of a housing strategy as defined in section 12705 of this title, ....

And for those relatives who may read this because I can't block your phoney bodies which killed our father because you love lying and deceiving as your way in life....your words have no value! You are heartless! You serve yourselves! It's more important for you to be friends with those who have abused and assaulted me. And worse yet, abandon helping your own father when he moved right by you. Not even getting him to a doctor! Running him out of town! Telling the medical staff my father had molested me to have control over your evil plot to kill him! You're pathetic scumbags! How many of you are paedophiles? I know one is, and my father was the only one who said I did the right thing reporting him!

Many things get stolen. They vandalize my apartment.

They rig things to try to cause things to collapse on me - obviously the same group involved with my badly torn hamstring in November 2013 and knee avulsion - as I was  timely delivering a 2019 recertification form in September 2018 - no doubt they hit me with a laser weapon. My tendon was almost off my bone and an orthopedic surgeon FRAUD ordered physical therapy so he could harm me more! It hurt like hell and I walked out in so much pain, refusing to continue and the physical therapist accused me of babying it.

I went to my medical Dr out of state. I got immediate help. He referred me to an orthopedic surgeon who put my leg in a brace and it took months to recover - even though my avulsion was not as severe as the one Jimmy Fallon had in his hand. It was a pleasure to meet therapists who worked on his hand 😍

Accusing me of being a hypochondriac - They pulled that shit on my father too.

The Medical Industry is rampant with corruption - because this is not a free country!

These sociopaths in power are NOT to be trusted! They are cowards who murder people to feed their organized crime lifestyles!

Freedom of Speech is constantly intercepted on internet!

These are OUR Devices! We pay for them! NO TRESPASSING!

The Housing Authority recorded my deadline to be October 31.

WE DO AS WE DAMN PLEASE LAW.

Nonpayment of rent or a crime is the only reason they can force someone out immediately. The damn recertification isn't even due until February 2022, which they changed to January this year to fit whims!

They need it by October 1 probably to fit the indigent in by the Fiscal Year - then also place them in their BS Tier Program to also get block grants for THAT year.

Their failure to process or even return the original form I prepared last year is no big deal - because they do as they damn please!

I don't think if I need to add anything else. It's all pretty damn obvious - this state is LAWLESS. 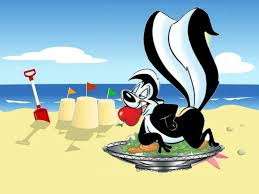 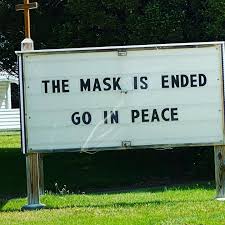 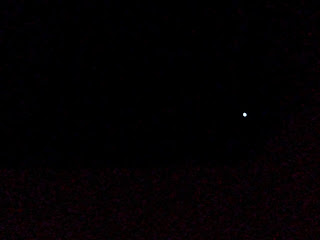